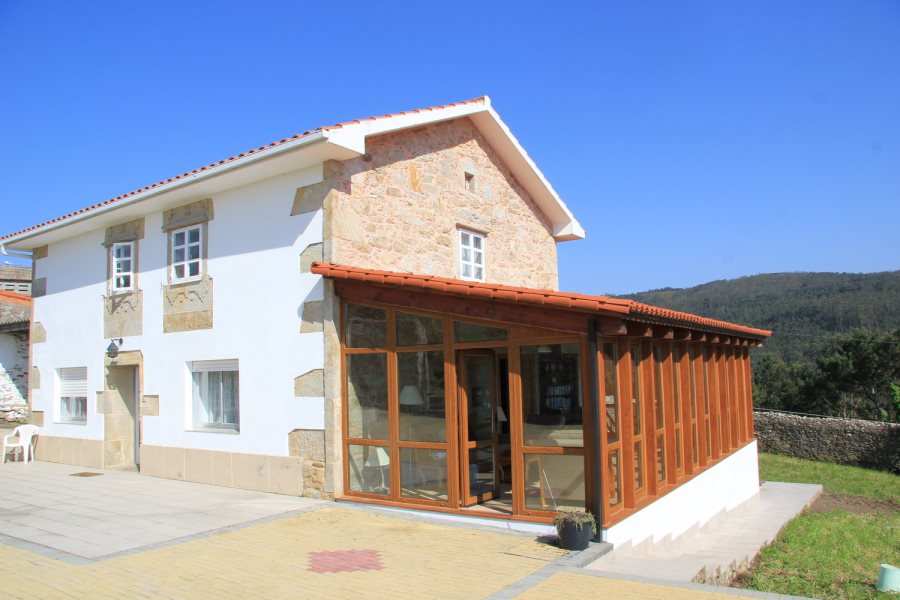 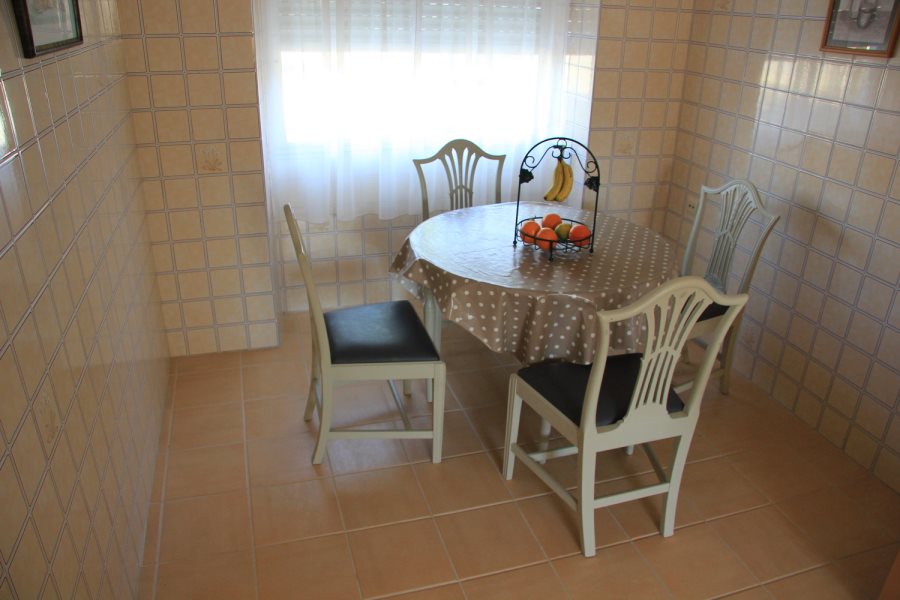 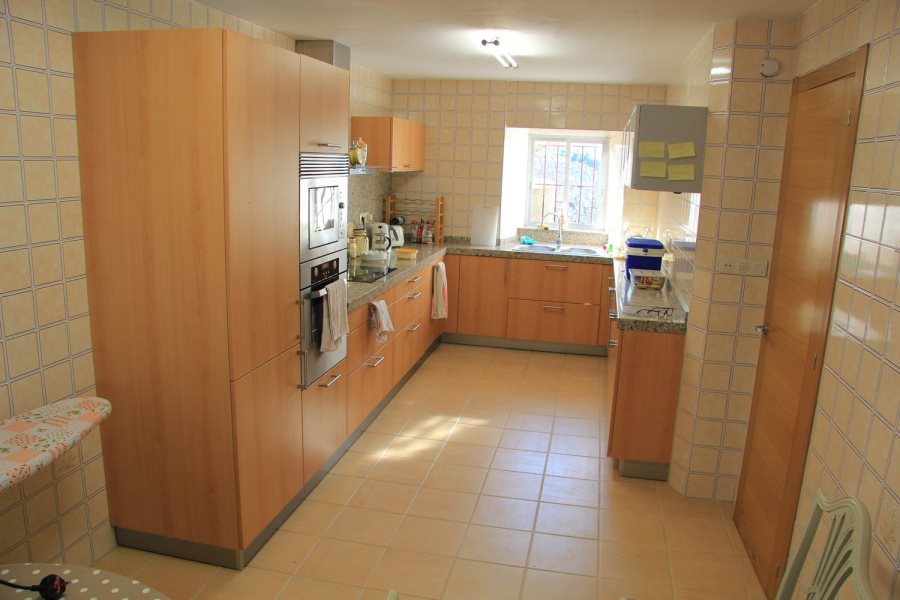 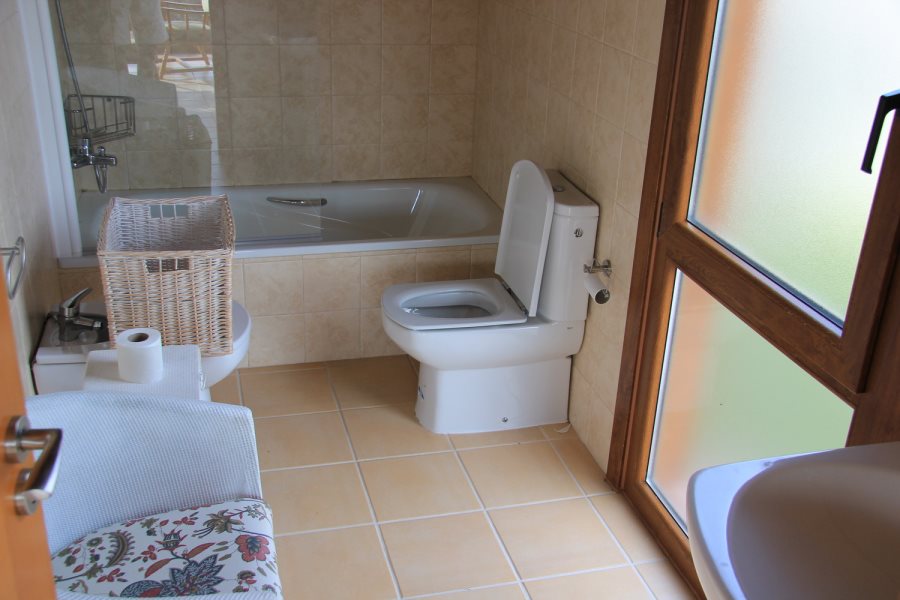 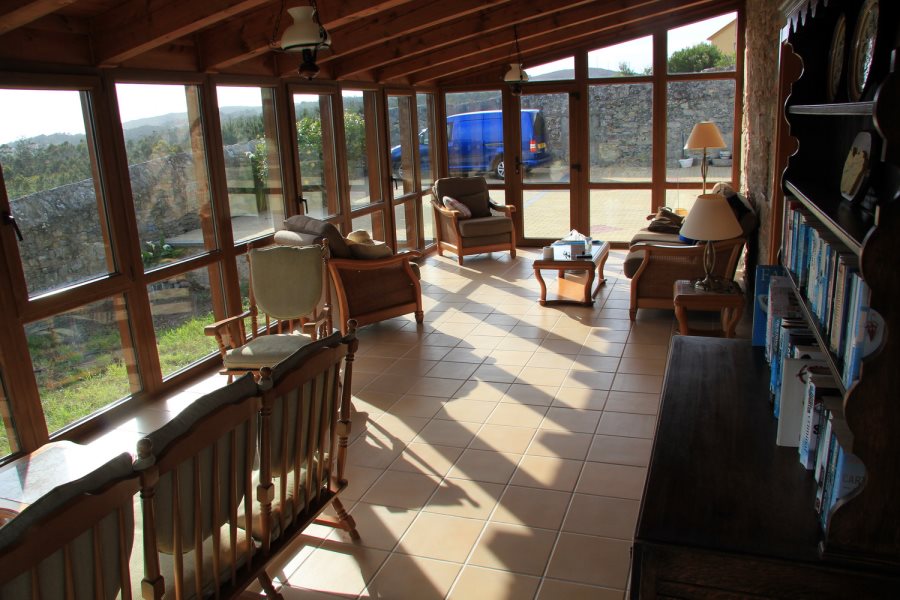 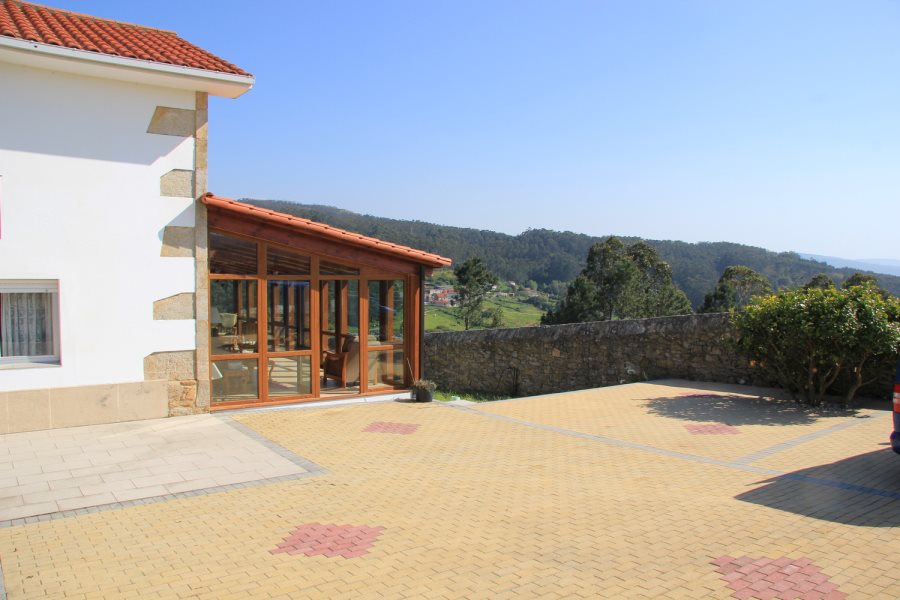 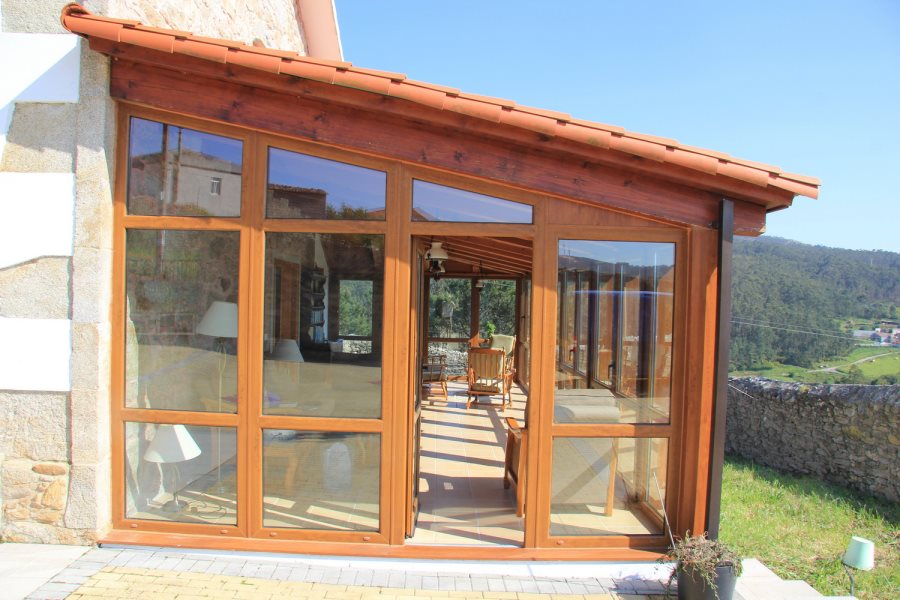 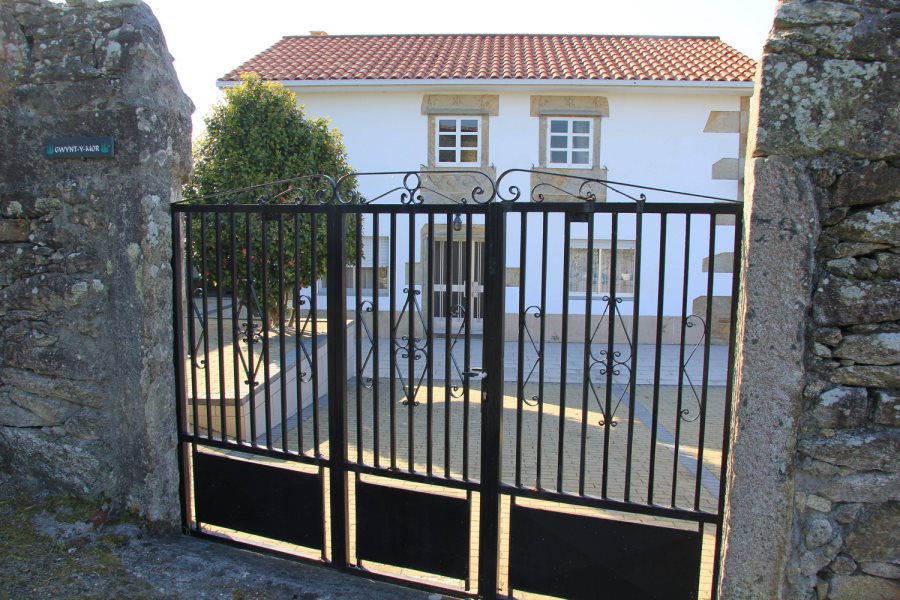 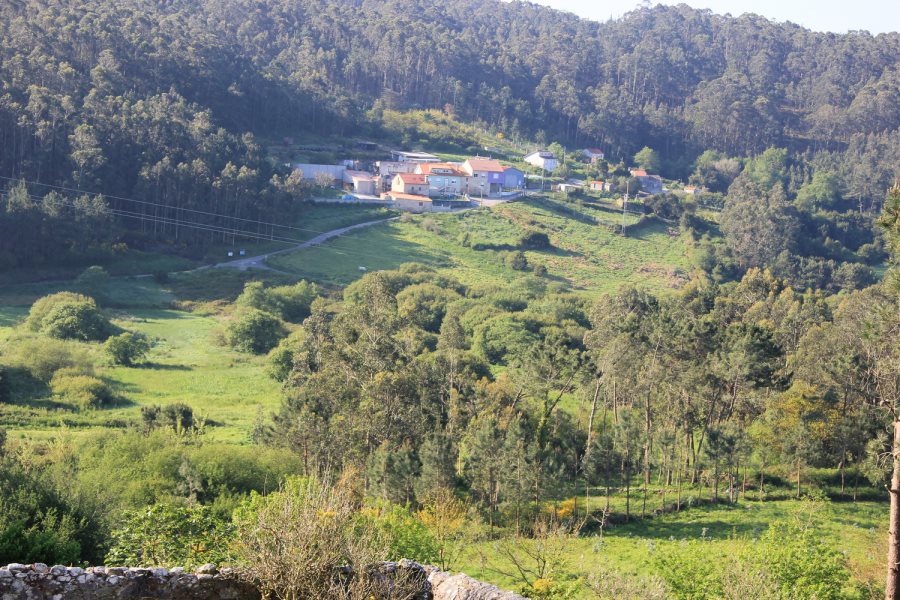 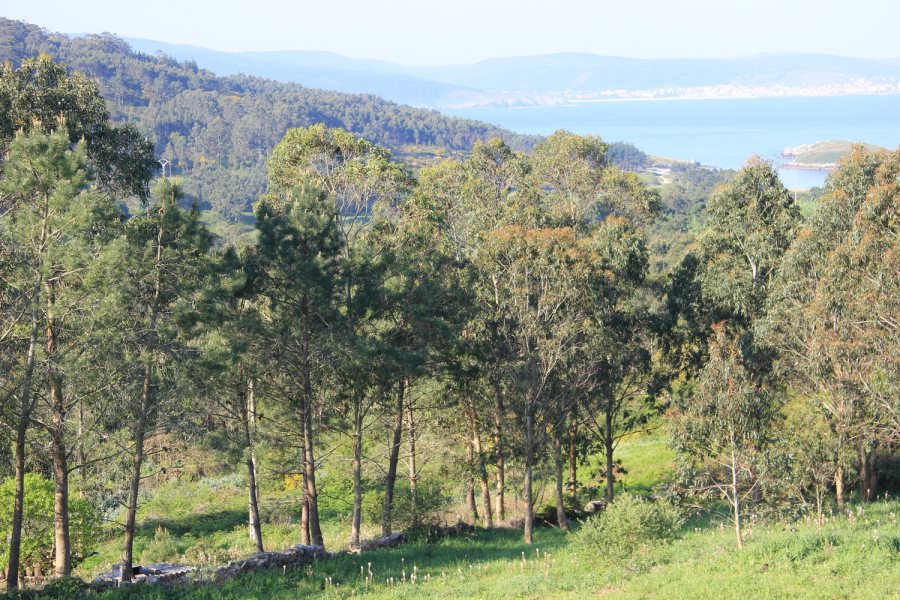 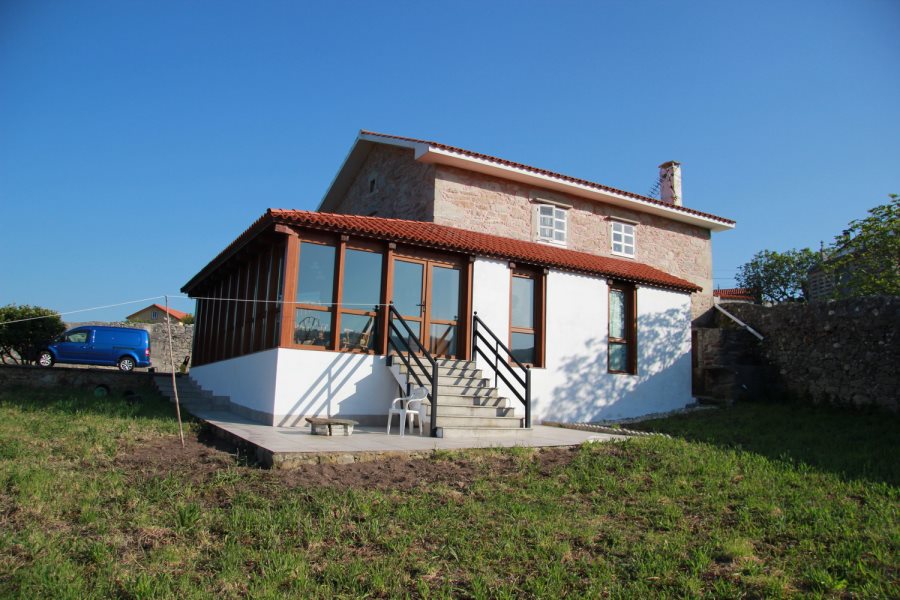 Gwyn ty mor 79 Corme Aldea is a four-bedroom stone –built house situated in its own grounds surrounded by 2 metre high stone wall within the village of Corme Aldea which lies some 60Km south from the city of A Coruna.

The house has been substantially re-furbished including the installation of a top of the range kitchen, additional downstairs bathroom and utility facility. A major feature of the property is a galleria which runs the whole length of the southern side encompassing a fabulous sea view across the bay. The beautiful little- used beach is a comfortable half mile walk.

The small fishing port of Corme featuring shops, banks, and restaurants is approximately one mile away.

The property was built in the 19th century but has been fully modernised. The property has a paved forecourt and the addition of the galleria which enhances the house considerably. It has a solid roof construction which keeps the property cool in the summer months. Show More